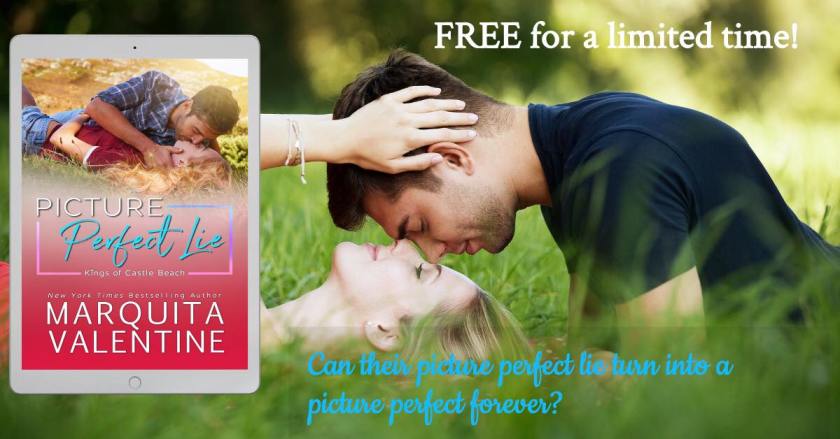 I never expected to end up in Castle Beach, surrounded by a family who believes that I’m not only their brother’s wife, but the mother of his infant daughter.

I can’t tell them the truth—Knight and I met only three days earlier, during a layover in Atlanta.

He was headed out to fight in a war that hardly anyone talked about anymore, and I was headed back home to a family who pretended that I didn’t exist.

He helped me with my baby.

He kept us safe while we slept.

We shared lunch and dinner… and I spilled all my secrets to him.

Then he gave me an address, along with an offer I couldn’t refuse.

Six months later he’s back to bury his brother, and my lie is about to be exposed.

Only Knight doesn’t say a word.

He goes along with the charade, and each day we spend together, pretending to be husband and wife, it’s getting harder and harder not to believe in our lie. 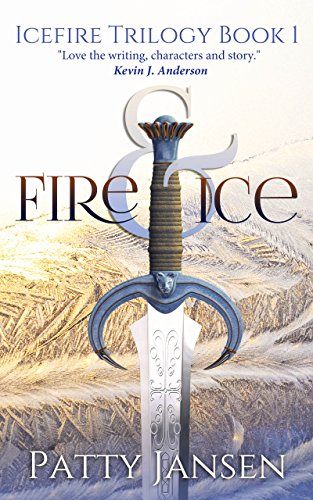 Where magic is dark and gritty, characters troubled and twisted, and victory comes at a heavy price.

Deep under the City of Glass in the frozen southern land, an age-old machine called the Heart of the City radiates a power which locals call icefire. Most citizens are immune to it, but a few, always born with physical disabilities, can bend it to their will. For fifty years, the ruling Eagle Knights, who fly on the back of giant birds, have killed these Imperfects, fearing the return of the old royal family, who used icefire to cut out people’s hearts, turning them into ghostly servitors.

The old king’s grandson Tandor only sees the good things icefire brought: power and technology now forgotten while the people of the south live in dire poverty. He’s had enough of seeing his fellow kinsfolk slaughtered by ignorant Knights, of Imperfect babies being abandoned on the ice floes to be eaten by wild animals. His grandfather’s diary tells him how to increase the beat of the Heart the first step to making the land glorious once more. Arrogant as he is, he sets the machine in motion. All he needs is an army of Imperfect servitors to control the resulting power.

Isandor is Imperfect, an ex-Knight apprentice, betrayed by his best friend and running for his life.

The queen Jevaithi is Imperfect, living like a prisoner amidst leering Knights, surviving only because the common people would rebel if their beloved queen were harmed.

Both are young and desperate and should be grateful that Tandor wants to rescue them from their hopeless situations. Or so he thinks. The youngsters, however, have no inclination to become heartless ghosts, but while they defy Tandor, the Heart beats, and he alone cannot control its power.

Unless someone stops him.

Baby Mine by Kennedy Fox-

I saw her first.

But it didn’t matter because she chose him and he was my best friend and roommate. I’d never be able to compete with that, so I pushed her away instead. It was easy when she lived hours away, and I didn’t have to see her every day, but then she moved in with us.

To her singing in the shower every morning, dancing in the kitchen while she makes coffee, and doing yoga in our living room, I can’t stop thinking about her in all the wrong ways. She’s not mine and never will be, but that doesn’t stop me from wanting to push her against a wall and claim her mouth.

She’s constantly on me for making messes, bringing chicks home every weekend, and being a smartass when their PDA gets on my nerves. Considering neither of them know how I feel, it’s not fair for the way I act toward them. I should move out so I can get over her for good; however, the selfish part of me can’t let go.

But then the unthinkable happens…

When my best friend dies in a motorcycle accident, the two of us are left to grieve our loss together. Instead of pushing her away, I pull her closer.

Just as we come to terms with our new reality, she finds out she’s pregnant with his baby. 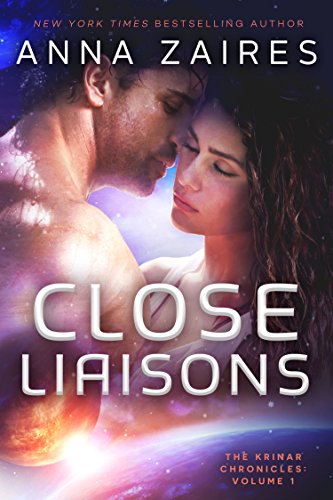 For college student Mia Stalis, the invaders—the beautiful, mysterious Krinar—are only stories on the news. Rumors about them abound: about their impossible strength and speed, their intentions toward Earth… their vampiric tendencies. None of it concerns her, though—until she catches Korum’s eye.

Powerful and terrifyingly seductive, the Krinar leader will stop at nothing to possess her. Helplessly drawn to her magnetic captor, Mia is plunged into the dangerous, secretive world of the Ks and forced to choose between truth and lies, her people and her lover… her freedom and her heart. 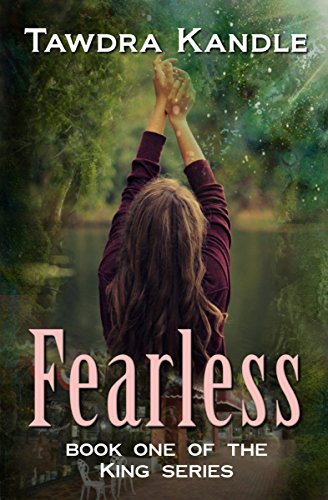 Every gift has consequences . . .

From USA Today bestselling author Tawdra Kandle comes the first book in an intriguing series filled with magic and suspense. Readers of the Twilight books and the Black Mage series will fall in love with the secrets of this small town and its mystical inhabitants . . .

Tasmyn Vaughn didn’t expect much when her dad’s job moved them to a small town in Florida; it was just another new school. But King is a town founded by magic and steeped in mystery, and soon Tasmyn’s ability to hear others’ thoughts is the least of her worries.

There’s Ms. Lacusta, the science teacher who just might be teaching more than chemistry, and then there’s Nell Massler, the ultimate mean girl whose extracurricular activities include blood rituals. And she wants Tasmyn’s blood next.

Save Tomorrow is a series of paranormal romances that begins in the small town of King, Florida, winds through the Serendipity and Recipe for Death books, and finally culminates in Age of Aquarius, the inevitable showdown that ties all the characters together in a fight to stop the ultimate evil. 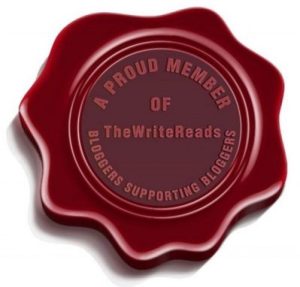